Wander south into the lands of the Khajiit: Anequina & Pellitine. The balance of power shifts under the ja-Kha’jay — insidious conspiracies take hold, and the Riddle’thar is forgotten. Undertake a deeply personal, perhaps even spiritual, journey into the deep-south of Tamriel. 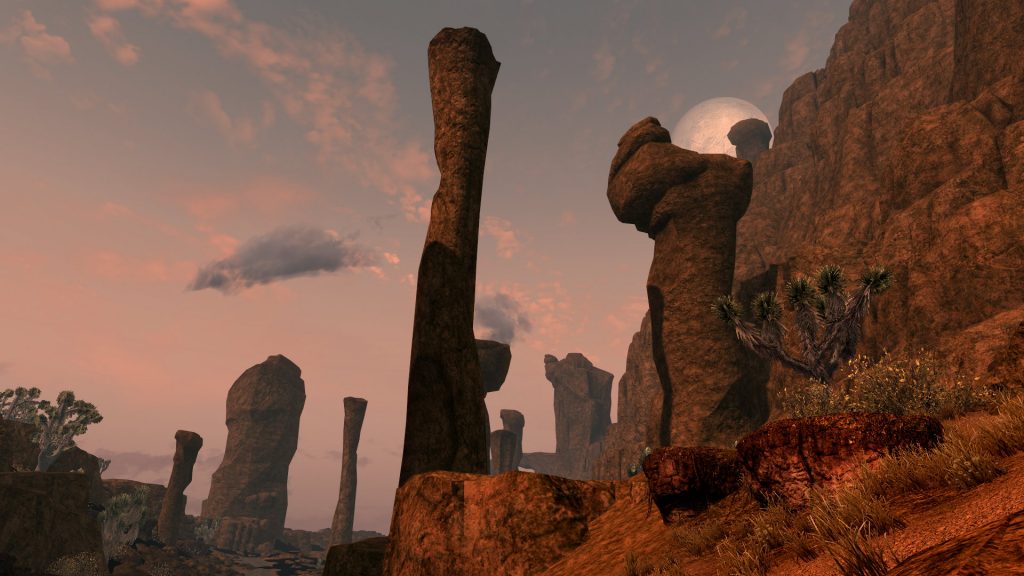 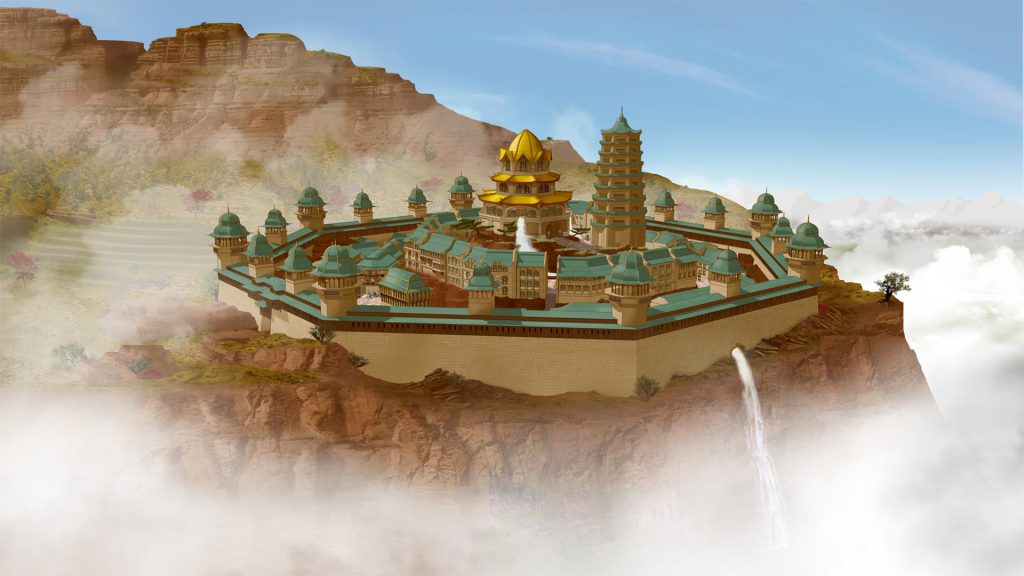 A Tale of Sugar and Blood

Discover a land in turmoil, as Elsweyr struggles to find identity amidst a cultural war that dominates modern Khajiit society. Friend or foe, hero or villain, the player's actions will bring great and terrible change to this troubled nation.

Founded by the lost children of ancient Akaviri refugees, the Rim is a city-state unlike any in Tamriel. For all its beauty and splendor, this serpentine city holds a dark truth close to its heart: there are no free Khajiit in Rimmen. 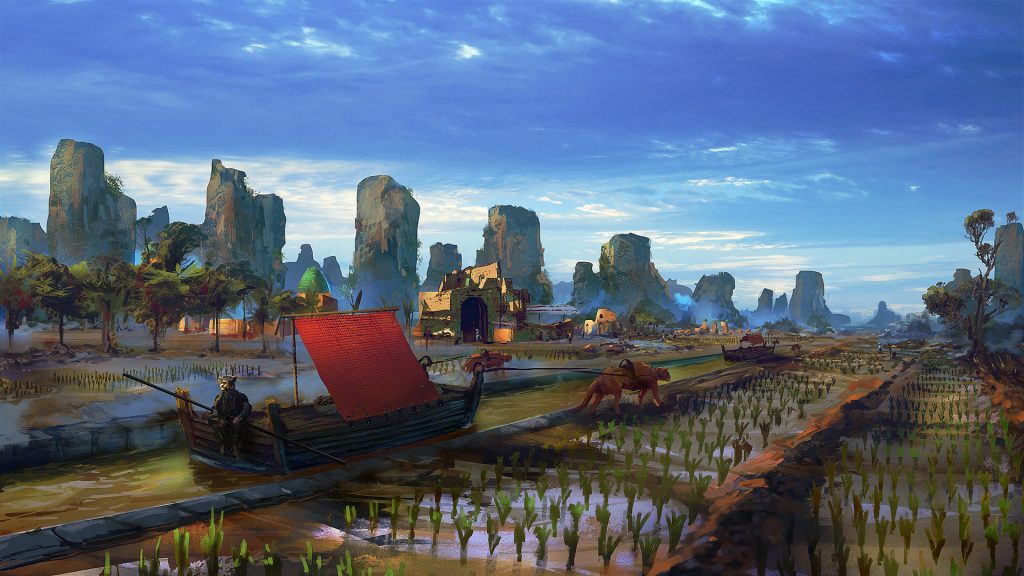 A land of dusty badlands, grassy steppes, and cold nights under a naked sky. It is barren, often harsh, a land of Warriors. The Khajiit of Anequina are led by the wisdom of the Clanmothers, and many choose the life of nomads.

Pellitine is the civilized South, a land of lush jungles, verdant farmland and ancient temples. Be careful, the cloud-wreathed depths of the jungle hide many dangers, both seen and unseen. 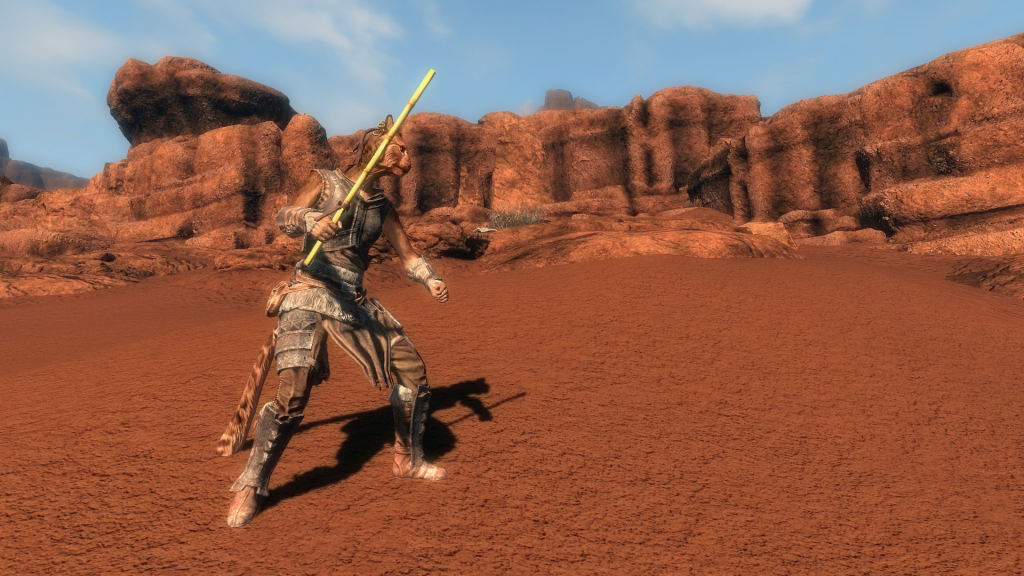 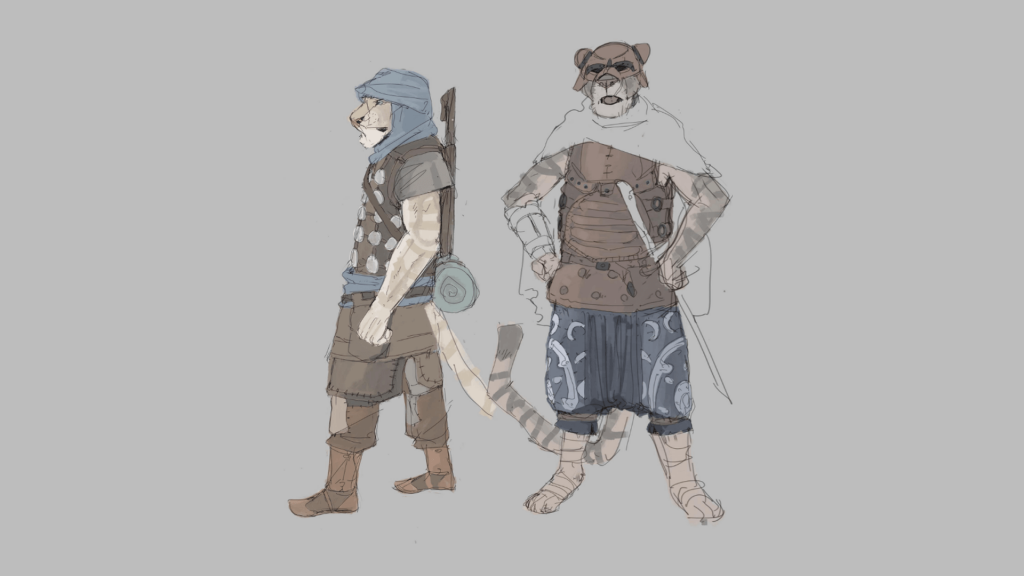 Feel the blistering gaze of the sun, hear the distant rumble of the mighty sandstorms, taste the salty sea breeze of the southern coasts. This strange and exotic climate is brought to life by a complete suite of custom weathers designed for Beyond Skyrim: Elsweyr.

A Land of Wealth and Stories

One can join a range of strange and unique factions in Elsweyr, including the mysterious Aldmeri Society of Thaumaturgists, the Ja'rakiit mercenaries, the otherworldly warrior assassins that call themselves the Anuiit, or one of the many clandestine cults of Rajhin.

Beyond Skyrim: Elsweyr will launch with its own original soundtrack comparable in length to Skyrim's own.

From heart-pounding anthems of war like A Dance of Tooth and Claw to the otherworldly cries of Sun-Beaten Sands, Elsweyr's soundtrack will accentuate every moment of your time in the land of the Khajiit.

Beyond Skyrim: Elsweyr will also feature music tailored specifically for the major questlines in the province, engaging you in the drama and action in a way that wasn't possible in Skyrim.

Part of the Anequina OST is currently available on Soundcloud and will be expanded upon as development progresses.

Are you skilled in crafting interesting characters and stories? Or perhaps bringing the world to life through 2D or 3D art? If you've got skills in any of the areas needed to make Beyond Skyrim: Elsweyr a reality, make an application!

We're currently on the lookout for: